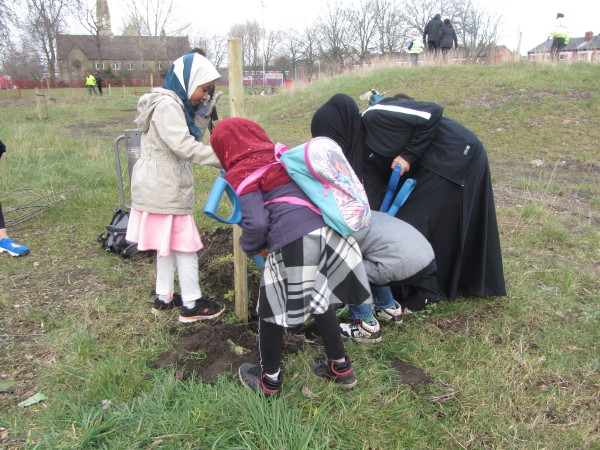 The Rec park in Moss Side plants a grove as part of a bigger project. 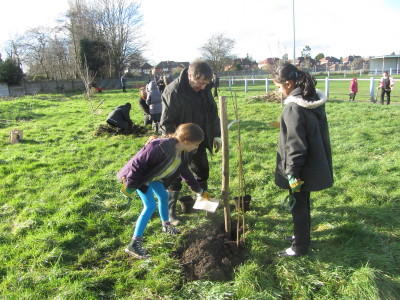 Peace Groves in honour of Wangari Maathai are popping up across Manchester! 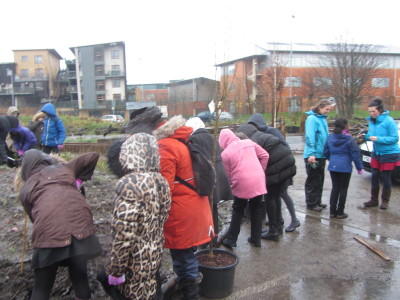 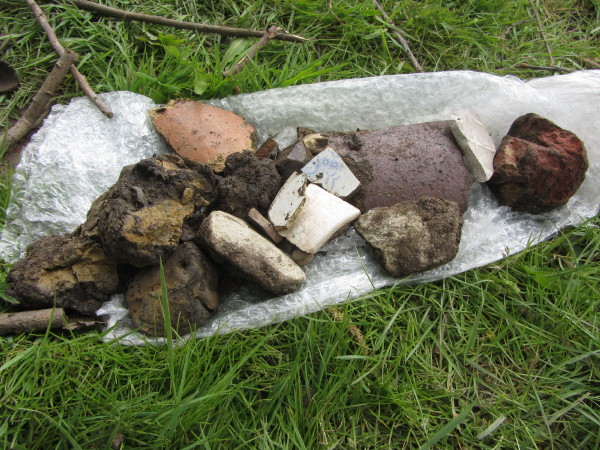 Thanks to the Heritage Lottery MEEN's new project 'Our Environment, Our Heritage'is starting work with two East Manchester primary schools. 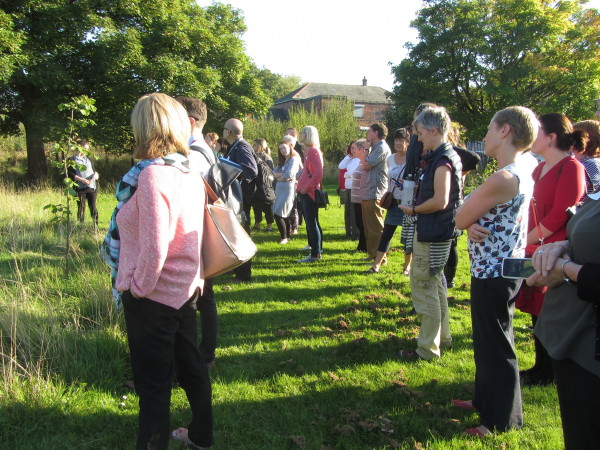 Eco coordinators gathered at Abbott Primary to share their practice and ideas. 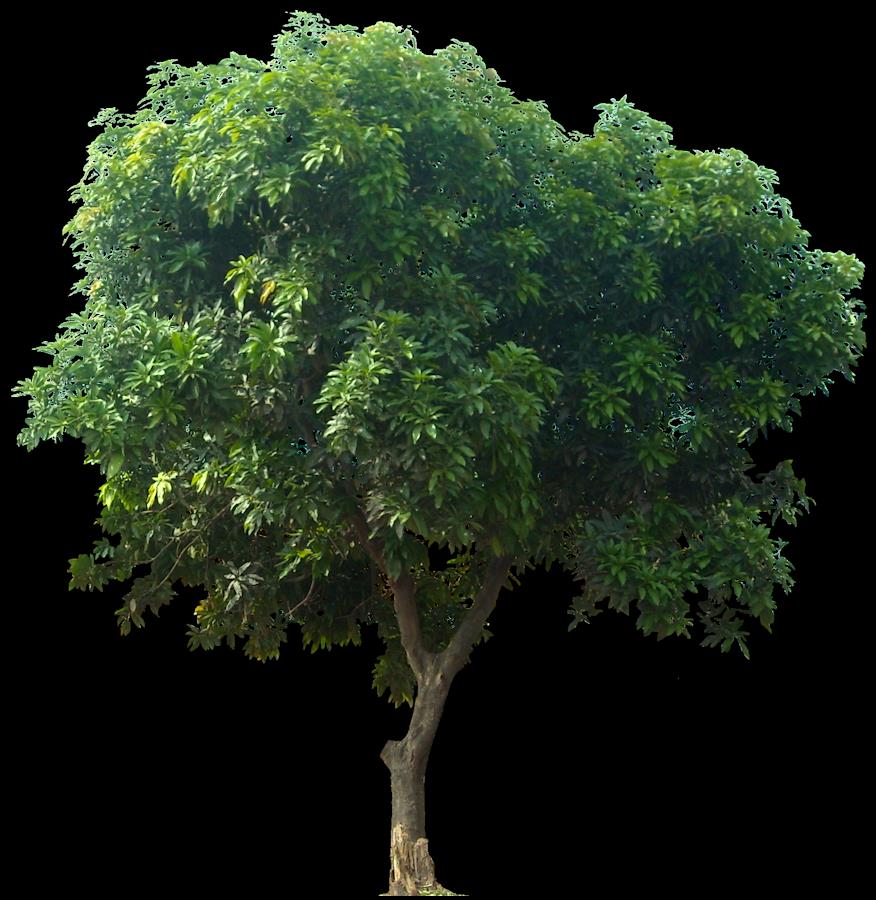 Pupils from St Philip's respond to the Bowker Vale posters on Carbon.