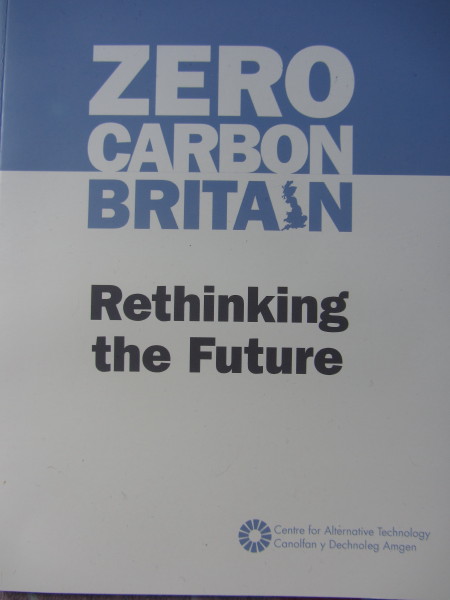 We have been given an extraordinarily useful plan for a Zero Carbon Britain, let's share it, read it, use it! 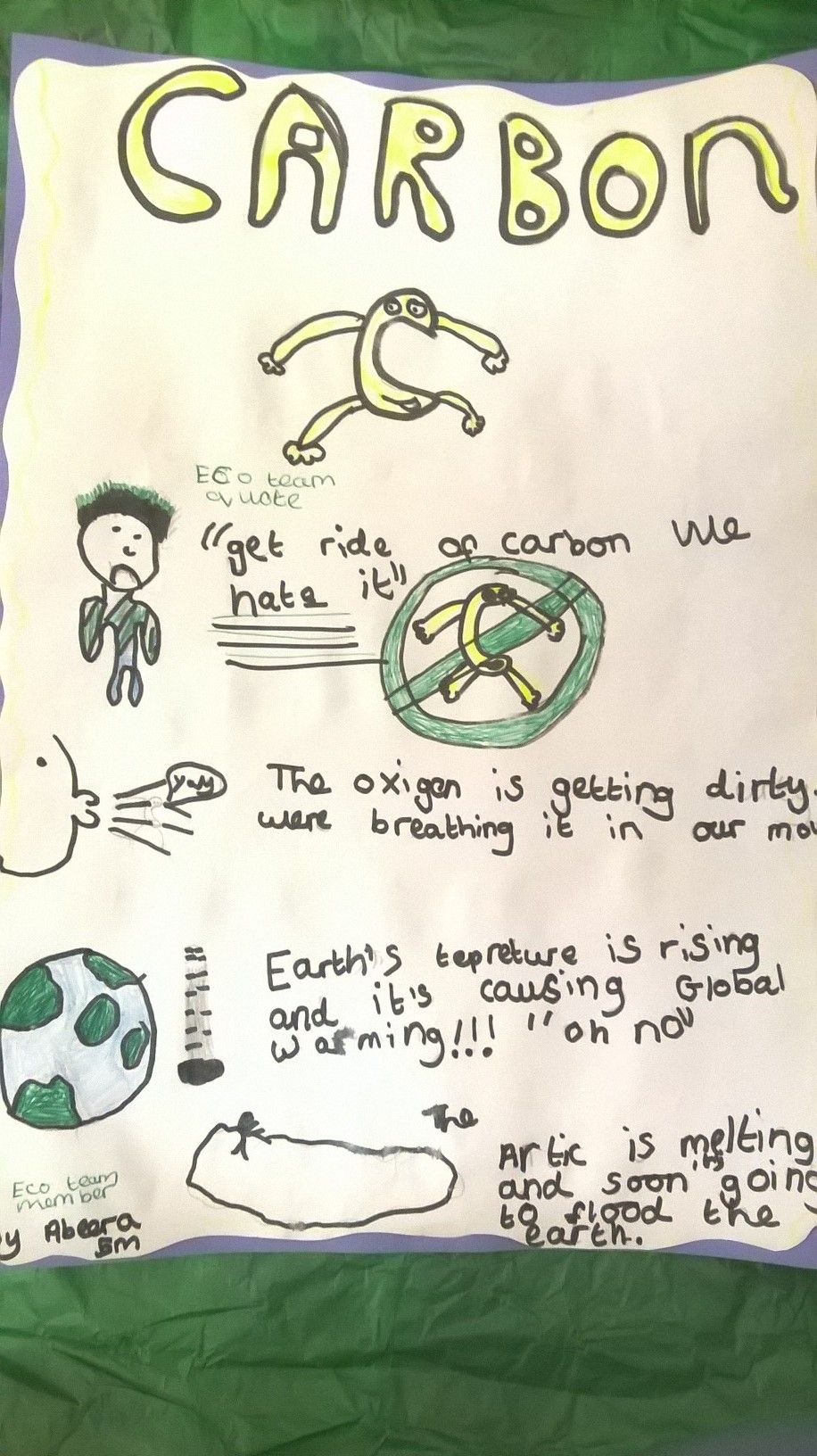 Here's a poster created by a pupil at Bowker Vale for our climate change project. 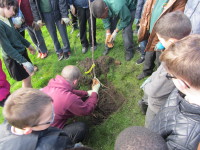 Launch of the Carbon Classroom 2015 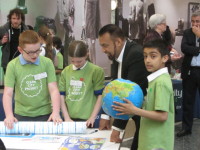 The Carbon Classroom 2015 is happening with Manchester's Eco teams teaching the general public.

Come to the Carbon Classroom 2015 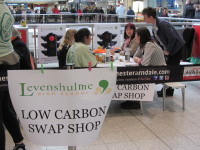 Pupils willing to offer free lessons to adults on Climate Change at the Carbon Classroom 2015! 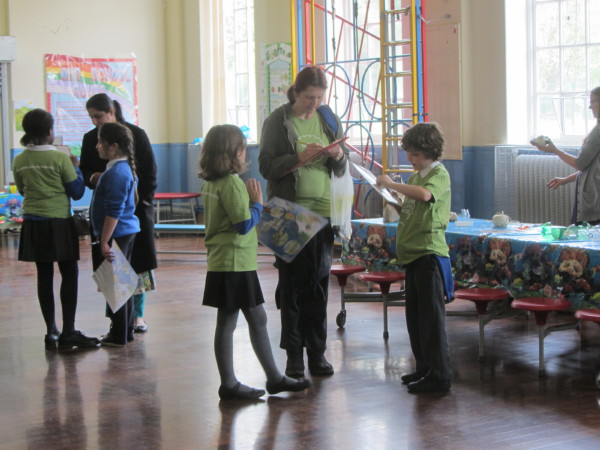 Bowker Vale Primary pupils are busy learning about climate change and seem keen to help their community take action on stopping it.