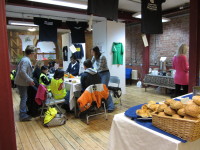 Crumpsall Lane Primary have been involved in climate change projects in previous years, including the Carbon Classroom. With a new Eco team in place they are still keen to tackle the issues. 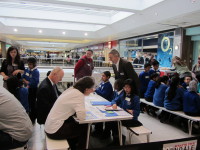 Armitage Primary's Eco team had contributed to an event on Climate change and renewable energy at Manchester Cathedral and are keen to take follow up action! 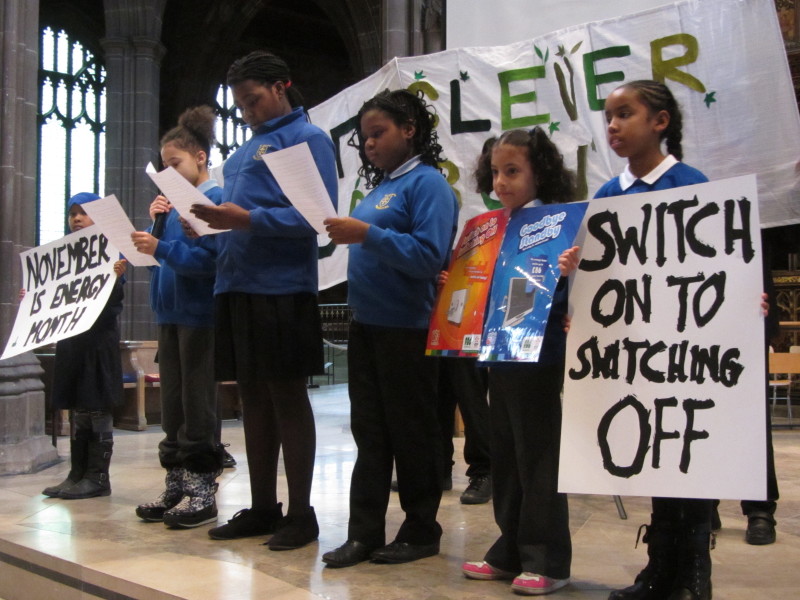 St Philip's Intergenerational project notes reflect pupils' concerns about Climate Change. They have chosen to look at food waste and have been researching the issues and discussing how they can have a real impact on their community. 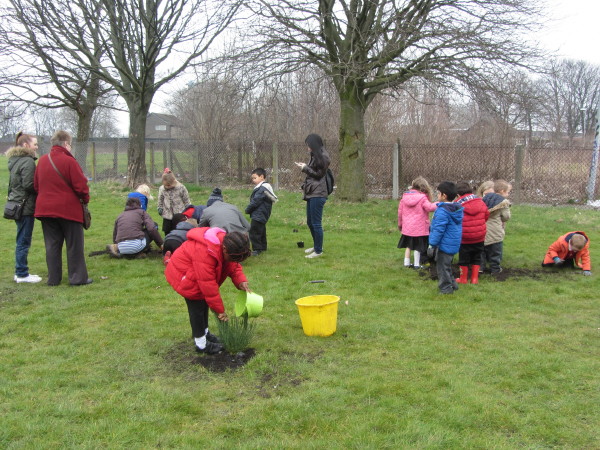 Abbott Primary planted their forest garden ready for the new growing season and now have some raised beds too! 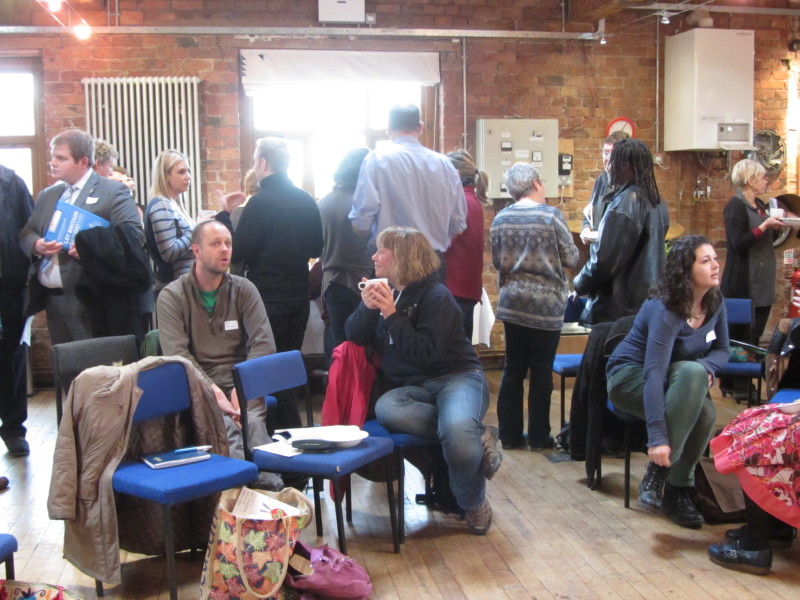 So just what happened at the GM ESD Forum hustings and network session? Our three panelists were all supportive of our agenda but in quite different ways. 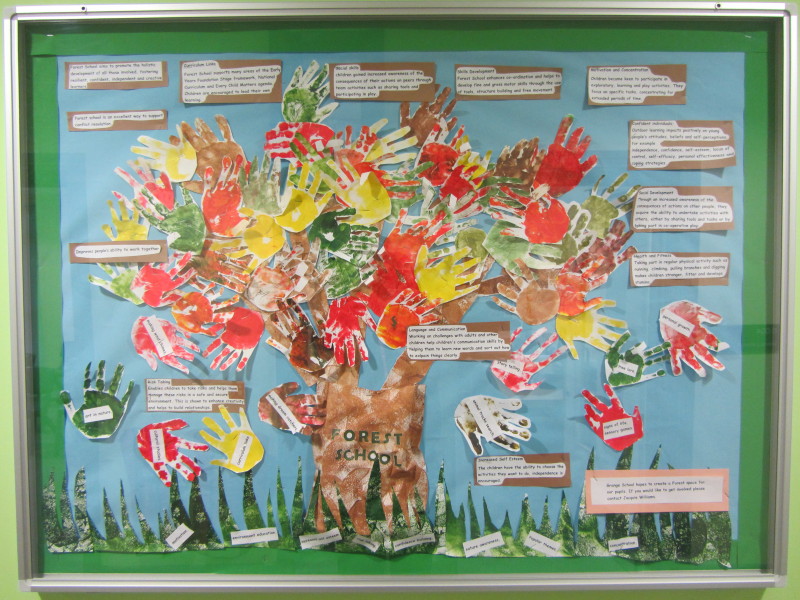 Just to remind folk that the Greater Manchester ESD Forum is holding a hustings on education for sustainability this Friday 27th Feb, 2.30 - 5pm at Bridge 5 Mill.